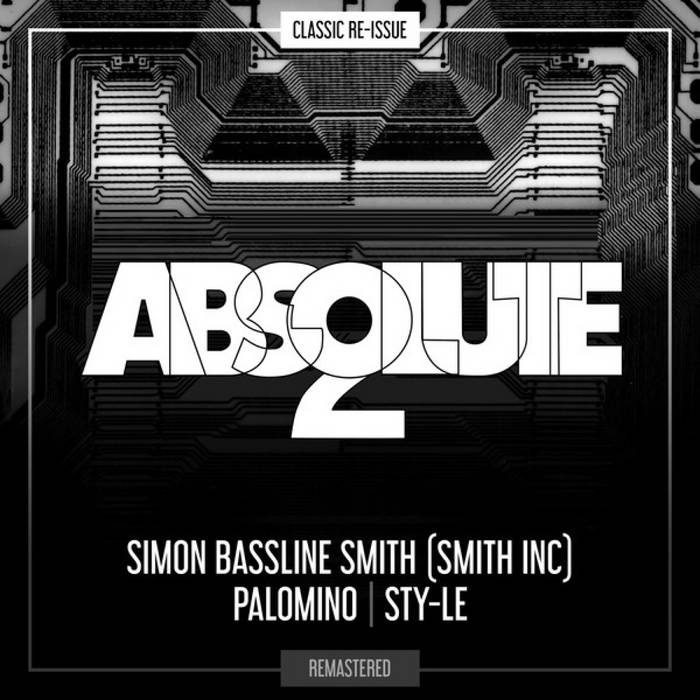 This is a Vinyl Only Release, Digital Audio are CLIPS only

OK, here's some history for those who might have missed it.

I started Absolute 2 Records in 1991. By that time, I was already deejaying, travelling up and down the country every weekend, playing at most of the big raves. So, I knew what was out there and what was going on in the scene, and it felt like there was space for a new label. It was about being able to express my own musical vision (I hadn't really started producing properly at the time, but that was always the goal), but I also wanted to take a few more risks, and sign less established artists. I had a platform through my deejaying, and I wanted to use it to get up-and-coming producers heard. This is before we were talking about “jungle music”. At raves like Perception, Mythology, The Edge, all those places, we were playing a blend of house, techno, breakbeat, hardcore...and a few early tunes combining the breaks and bass in a way that set the template for what was to come. I didn't realise at the time that Absolute 2 was going to have such a massive impact. We were there right at the beginning of jungle. Jungle, and now DnB, has gone from strength to strength, and it feels like the right time to revisit some of those foundation tunes. So, I found all the DATs of my historical productions, tunes like “Palomino”, “Jungle”, “Music & Life”, some unreleased material, things I produced under other aliases...maybe some things that people didn't even know were made by me! I'm getting them remastered, and re-releasing them for the new generation. Hopefully they'll bring back good memories of misspent youths for the older crew, and introduce younger people to some styles they might not known about. Let's get back to the roots!