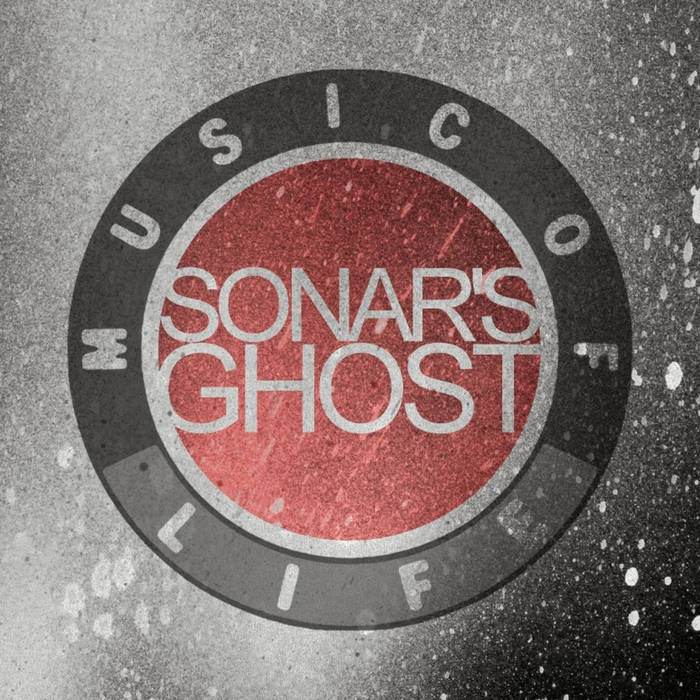 Stay On Target and Two Hungry Ghosts proudly present an exclusive collaboration with the legendary UK Ragga Hip Hop label, Music Of Life. Kicking off a series of exclusive new music inspired by The Hustlers Convention with a free download for the Jungle Massive.

Hustlers Convention was a live Album recorded in Café Du Paris, London, 14th of March 1989 as part of the labels 2nd Birthday party. Although Hijack meant to appear and were on the flyer, they could not make it. Asher D, Daddy Freddy, MC Duke, Demon Boyz and Mark The 45 King all graced the stage that night. Overlord X attempted to Battle Duke and lost, something that never made it to the album. Queen Latifa told them off and that did make it in. Cut Master Swift and Westwood provided the entertainment between acts. Download one of the sets the tapes caught here in lossless format: soundcloud.com/music-of-life-records/cutmaster-swift-dj-set

The event and album went on to provide a wealth of samples for 90’s Hardcore Jungle producers. The Prodigy would have sounded very different if they had not heavy sampled the CD. People continue to sample the label to this day.

The brief was simple. Create new music from the multi track tapes, use it as a sound source and make something 21st Century and new.
Sonar’s Ghost aka Dominic Stanton was tempted out of retirement for “just one more tune”. Featuring the world Fastest Rapper of the time, as recorded in the Guiness Book of World Records, Daddy Freddy. Dom turned in a classic AWOL ready Future Jungle Classic, with a nod to the mid 90’s sound and releases by labels and artists like: Metalheadz; Reinforced Records; DJ SS / Formation Records and the Junglist Massive sound of the early 90’s.

Jungle is the bastard child of Sound System culture, UK Hip Hop and the Techno sounds of European Techno labels like R&S Records. Many of the Producers of the UK Hip Hop Classics went on to make music for the Rave and early Jungle scene as the UK Hip Hop scene died down in the late 80’s when Acid House crashed on to the UK scene.

In the early 90’s, Music of Life spawned what the Germans went on to call Britcore. A term not all the acts really like but it has stuck. Britcore is fast, furious and can be best heard in the recordings of bands like Hijack; Hardnoise; Killa Instinct; First Frontal Assault; Kobalt 60 and Militant Posture along with other seminal bands of the time such as Gunshot (Vinyl Solution) or The Criminal Minds. Music Of Life was to UK Ragga Hip Hop what Lennie De Ice, Moving Shadow and Reinforced were to early Jungle Drum and Bass. Music of Life was the single most successful Hip Hop label in the UK. More than just a record label, MOL was a major driving force in shaping the UK sound, releasing a string of pivotal tracks by seminal bands that have stood the test of time and still inspire a whole new generation of producers and MC's today.