by The Criminal Minds 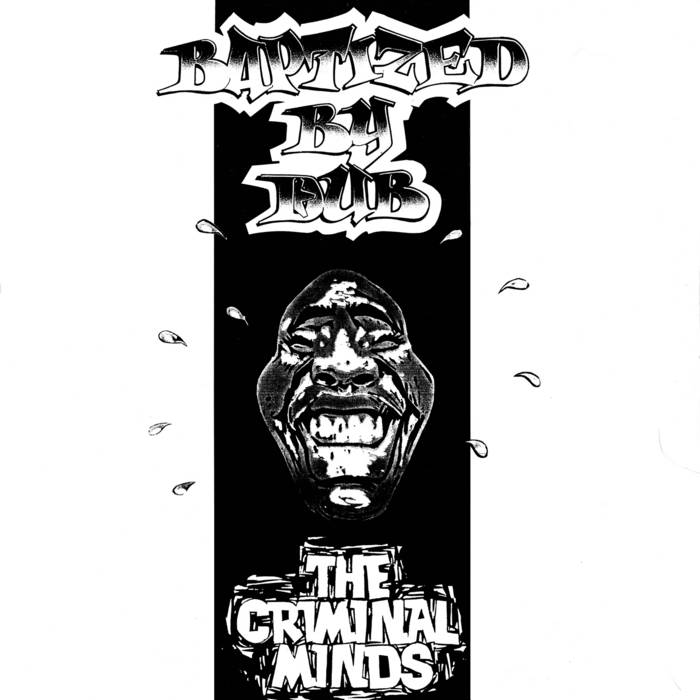 sergiocabrera an always ever changing track that capture a nice essence of the era. Favorite track: Flynny's Theme.

Beardslap As a 90s teenager in Buckingham listening to this tape on repeat I thought this track was about our local 'Flynny', though I was confused about the 'Peace, love and having fun' refrain, as Flynny was a notoriously violent bastard. Favorite track: Flynny's Theme.

DJ Hombre Baptised by Dub never fails to bring a smile to my face. One of those tracks which were played multiple times in one night, sometimes by the same DJ! Favorite track: Baptised By Dub (Original Fire).

Please Note: We do Not Sell Downloads but you will get a full download with the vinyl but this release is available from The TCM Bandcamp site